The Palmetto State job market started the year great, but the state’s labor pool isn’t progressing as fast as it

15.5 million new private-sector jobs since early 2010, and the lowest unemployment rates in decades: That’s the improvement that Democrats 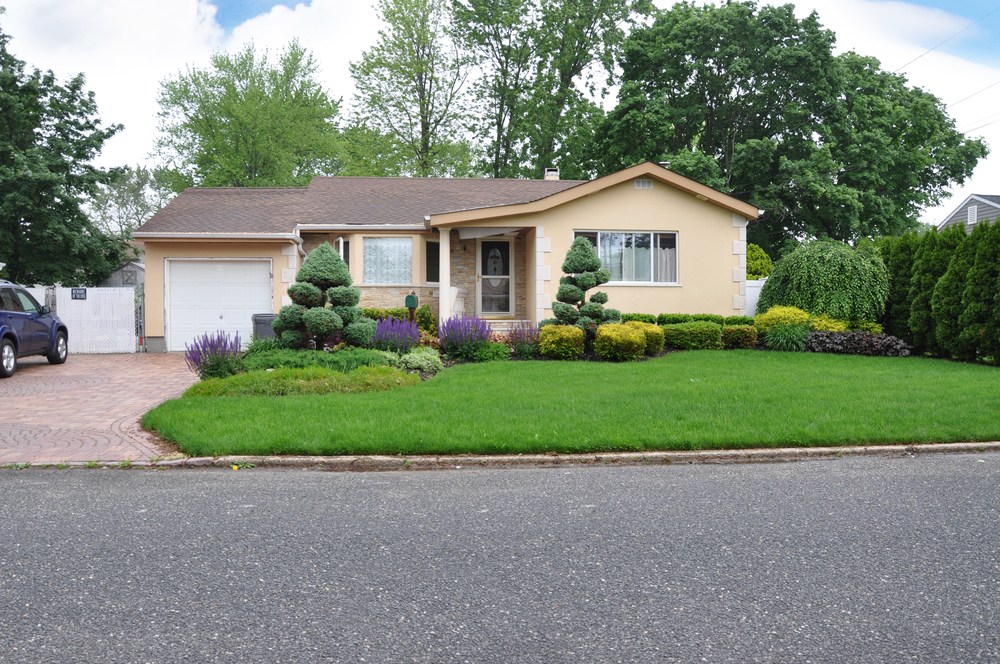 Democrats describe the American Dream as having the right to education, a good job, decent housing, and also healthcare.  President Roosevelt first drafted the Economic Bill of Rights (in his 1944 State of the Union address).  President Truman's Fair Deal offered specific legislation to promote this extended vision of the Dream.  In 2010, the Democrats developed the Dream to include healthcare with the Affordable Care Act.

Bill Clinton's economic policies encouraged a decade of successfulness. He produced more jobs than any other president. Home ownership was up 67.7 percent, the highest rate ever recorded. The poverty rate fell to 11.8 percent.

President Obama's policies stopped the Great Recession with the Economic Stimulus Act.  It spent more than $224 billion in extended unemployment benefits, education and healthcare. It produced jobs by allocating $275 billion in federal contracts, grants, and loans. It lowered taxes by 288 billion dollars. Obamacare stalled the growth of health care costs.